We are an independent boutique corporate finance advisory firm specialising in private credit capital raising and debt advisory for clients operating in the Asia-Pacific region.

Our team is deeply committed to providing you with the best-in-class capital raising advisory services in complex situations; assisting companies achieve long-term success through creative and custom solutions that optimise the structure, cost and quantum of financing.

We have a deep understanding of global capital markets

We are a dedicated practice that provides informed and creative advice to our clients on capital raising and credit. Through our team’s deep understanding of both public and private global debt and equity markets, we are able to offer our clients bespoke advice and solutions for every need.

Our robust and deep network of private credit, private equity and special situations funds and banks across Asia and Australia creates potent placing power. We have developed and strengthened these relationships by understanding investors’ motivations and tailoring solutions to their fundamental concerns, allowing us to efficiently and effectively target the right investors for each transaction.

Our team brings senior-level expertise and perspective acquired from being on all sides of transactions at leading investment banks, hedge funds and operating companies. This extensive experience across debt origination, syndication, structuring, research and sales allows us to create unique and targeted solutions for our clients.

We believe in integrity and teamwork while ensuring that we deliver what is most important to our clients. 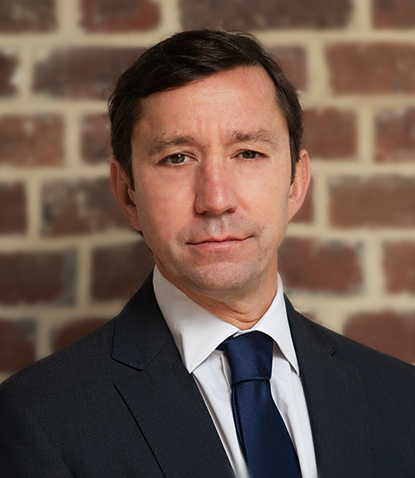 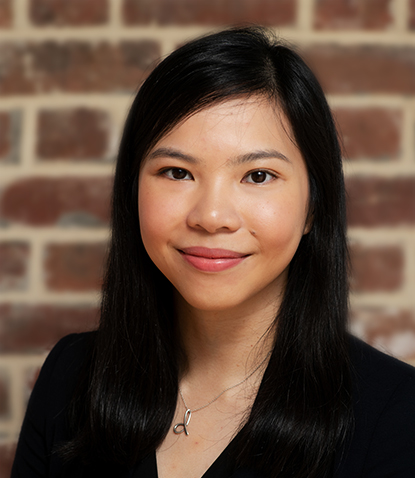 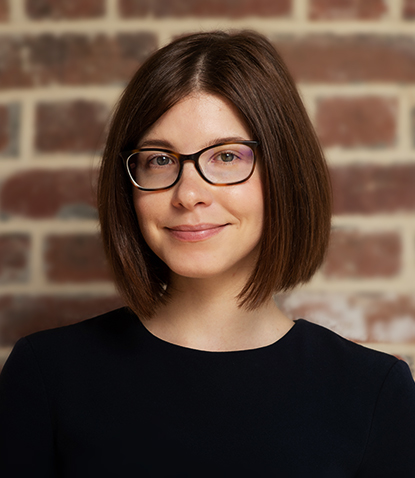 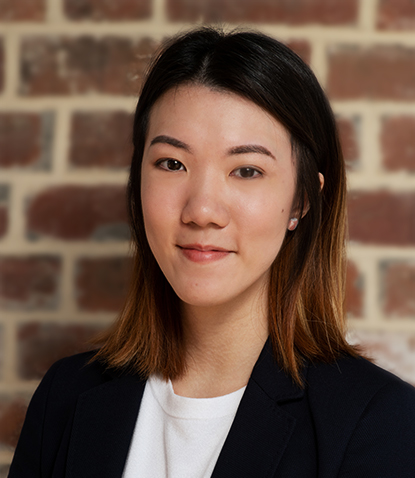 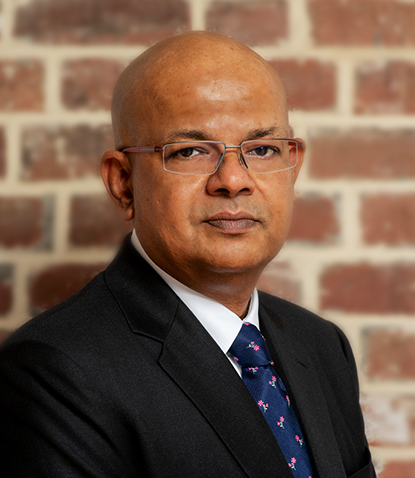 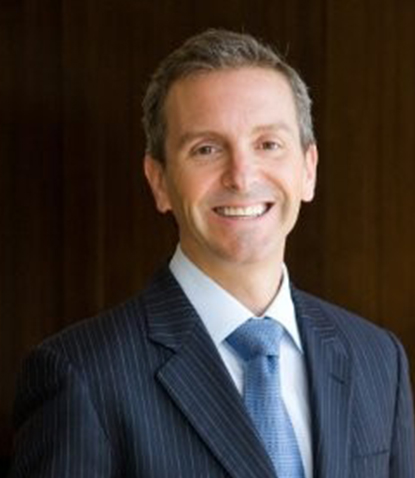 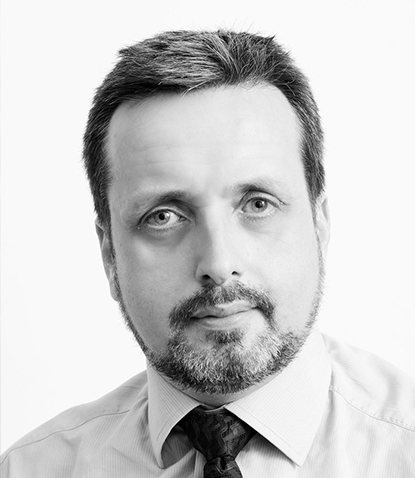 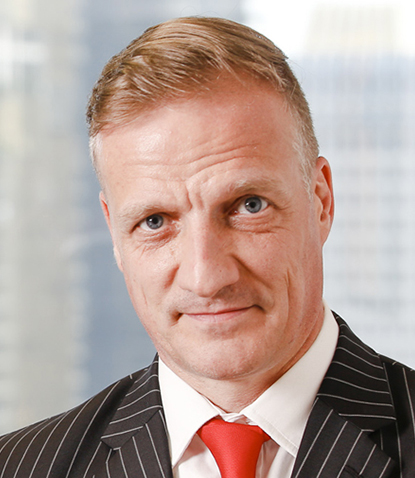 He has been most active in the frontier markets, having brought all but one Mongolian debut issuers to market. An adviser to the Mongolian Government, Florian helped to design and successfully execute two liability management transactions and new issues in 2017. In that year, Mongolia won the “Borrower of the Year” award by FinanceAsia and the transactions won multiple awards.

He has also provided advisory for Mongolian Mining Corporation, including a complex debt restructuring in 2017 which won the “Best Restructuring Deal” award by IFR Asia in that year, as well as the restructuring an exit via a new issue/tender offer in 2019. The company thus became the first Asian restructured issuer able to access the new issue market within a period of only two years.

Florian holds an MBA degree and is the author of the acclaimed book “A Guide to Asian High Yield Bonds”, which was published as second edition in 2014.